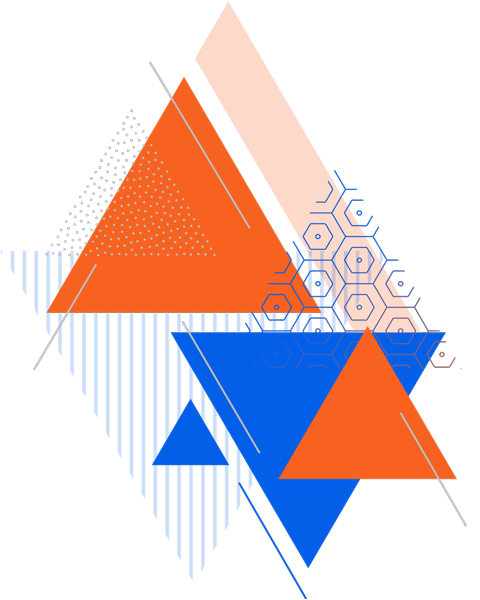 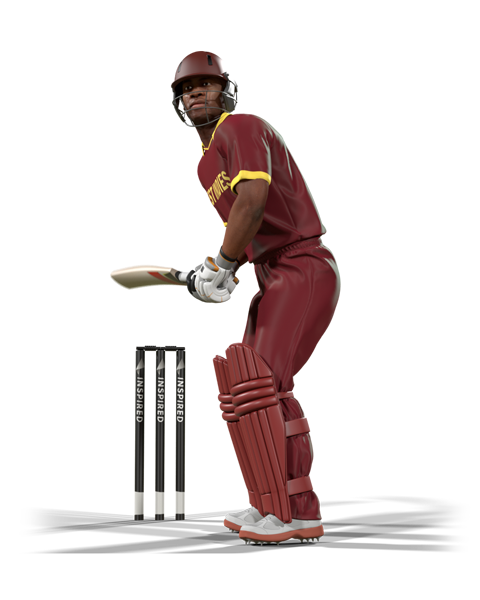 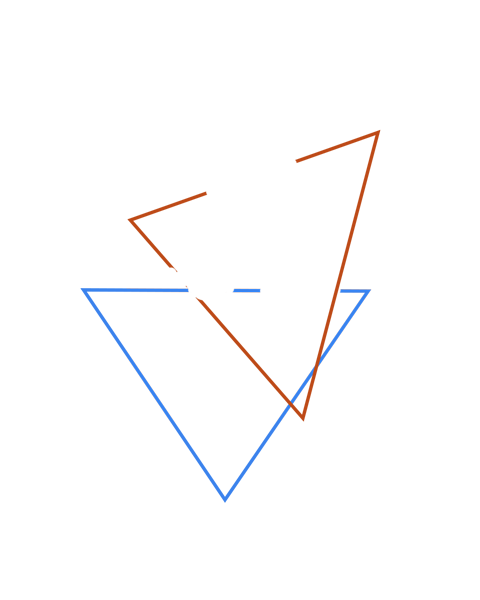 Start a New Career as a Sattebaj and Reap the Rewards.

A sattebaj (bookie or fixer) facilitates sports betting and other gambling activities. To keep things as simple as possible, a sattebaj accepts bets from players and then pays out the winners.

How a Sattebaj Makes Money

The easiest way to explain how a sattebaj makes money is with the coin flip example.

However, a sattebaj facilitates betting between other parties and would therefore charge vig.

Now imagine multiplying that by 100 or 1000. Instead of making ₹500, the sattebaj would make ₹50,000 or ₹500,000 respectively. The profits grow quickly as the bookie increases betting volumes.

No matter what the odds are for a match, the sattebaj will always add the vig to every wager.

The Indian sports betting market is massive and growing quickly despite being unregulated.

Several gambling studies in the country in the past decade have estimated that 80% of Indians will place at least one wager annually on sports, slots or casino games.

Since the industry is mainly unregulated, statistics and data are hard to come by. However, to give you an idea of the sheer size of the Indian sports betting market, consider the following:

In 2018, the Thane anti-extortion cell (AEC) estimated that ₹6,000 crore was wagered in Mumbai alone during the 2018 Indian Premier League (IPL), which illustrates the amount of money being bet.

There are millions of Indians looking for a trustworthy sattebaj to place bets with.

New Delhi, Mumbai and Kolkata may be the most populous cities in India, but there are already 40 cities in India with more than one million inhabitants. In a recent study, it was predicted that there will be 68 cities with a population greater than 1,000,000 by the year 2030.

There is no other country on earth with the sheer volume of bettors than India.

India has the seventh largest economy based on GDP ($2.72 trillion) thanks in large part to a labour force that stands at 496,960,163 million and counting. With a fast-growing economy (predicted to be third biggest by 2030) and a growing middle-class with more discretionary money, there are more people than ever in India looking to enjoy themselves by gambling.

Statistics have proven that the number of Indians will access to the internet is on the rise.

Smartphone usage is growing just as quickly. A new report released in December 2019 estimated that there were 502.2 million smartphone users and 77% of those users were online.

Studies have shown that the majority of Indians prefer gambling on mobile devices. If you want to be a bookie in India then you absolutely must ensure your website is mobile-accessible.

Based on these statistics, there are hundreds of millions of potential clients for a sattebaj with the right business plan, expertise and marketing, which are three areas where we help out.

Is it Legal to Be a Sattebaj in India?

It is illegal to be a sattebaj in India, but there are thousands of bookies operating in every city in the country. Most Indian states have adopted the Public Gaming Act of 1867, which prohibits any one from running or being in charge of a public gaming house.

The punishment is a ₹200 fine and up to three months imprisonment, but as long as you’re smart, follow our business plan and keep your head down, you’ll be fine as a sattebaj.

In India, it’s legal to bet on horse racing because of an amendment to the Public Gaming Act, but it still isn’t legal to run a racebook. Lotteries, fantasy sports and poker are also legal to gamble on.

The only three states in India with legal gambling (land-based casinos) are Sikkim, Goa and Daman.

What’s most important to understand about the legal landscape for a sattebaj in India is that the laws prevent you from operating, but the penalties are small and rarely enforced.

Online betting is growing in popularity in India and isn’t as “taboo” as land-based gambling. This is especially true among the younger generation, which will be your target market as a bookie.

Cricket Profits Will Make or Break a Bookie in India

Being a bookie in India means more than 90% of the bets you accept will be on cricket.

In 2018, the International Cricket Council (ICC) performed a huge study on cricket fans. The study concluded that there are more than one billion cricket fans worldwide with 90% being Indians.

The majority of your profits will come from cricket as a sattebaj.

Here are just some of the major events that draw in millions of Indian bettors:

The busiest time of the year for a bookie in India is during the IPL, but any time the Indian national team is playing an ODI there will be millions of Indians looking to place bets online.

How to Start a Sattebaj in India

Are you still interested in becoming a bookie in India?

We’re a SaaS (Software as a Service) company operating in Costa Rica. We license our bookie software and provide our expertise to help you manage your own sports betting website.

As we’ve discussed in this guide, Indians can legally bet with offshore gambling companies.

By partnering with us, you mitigate a lot of the risks of being a sattebaj in India.

For one, you’ll be able to remain completely anonymous. We don’t require any personal details to sign-up and we also accept all major cryptocurrencies (Bitcoin, etc.) as payment.

We explain how our cricket betting software works more in-depth throughout various guides on our website, but we want to briefly breakdown exactly how our sattebaj service works.

2. You create player accounts for your players to bet with.

3. You pay a weekly fee for every active player (made at least one bet during the week).

4. We handle the software, technology, security and support.

5. Our experts manage the betting lines, freeing up your time to promote your business.

6. Access real-time reports detailing where every rupee is being won/lost.

If it’s not clear yet, the main benefit of partnering with us is that your business is offshore.

No one even needs to know you run a sportsbook. When you’re promoting your betting site, you can simply tell your friends that you’ve been using the site and have had great experiences.

Our turnkey sattebaj software solution allows anyone to get started in this business. We handle just about everything. The only thing you need to do is find players to actively bet.